Performed by the Collegium Vocale Blieskastel with Solists, on April 31, 2016. The concert was under the direction of Maestro Christian von Blohn (Homburg/Saar. 1963).

The Magister Supremus Ordinis Balliolensis responded to a personnal invittion from the Maestro to the Schlosskirche (Castle Church) in Blieskastel (Close to the CIty of Zweibrücken. Germany).

The Maestro played the Organ of the Church in Diepenbeek (Belgium) during the Solemn Mass of Investiture of the Ordo Balliolensis in 2008. The Maestro also founded the Collegium Vocale Blieskastel in 1990 and surprised the musical world by having "his" Choir performing, only three months after its foundation and with big success, the "Weihnachtsoratorium" von Johann Sebastian Bach. 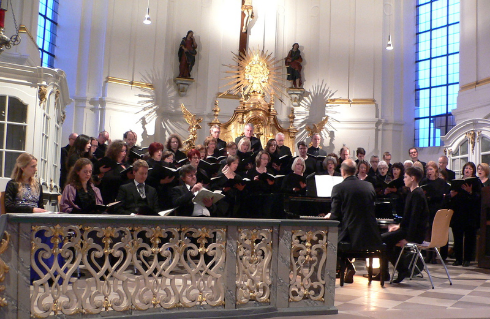 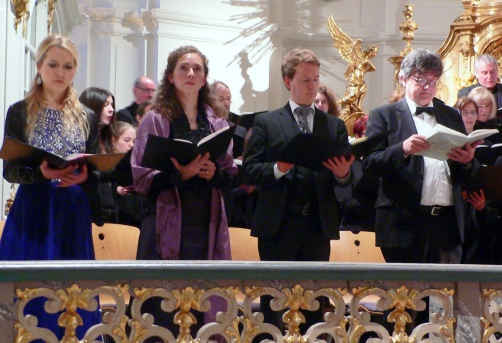 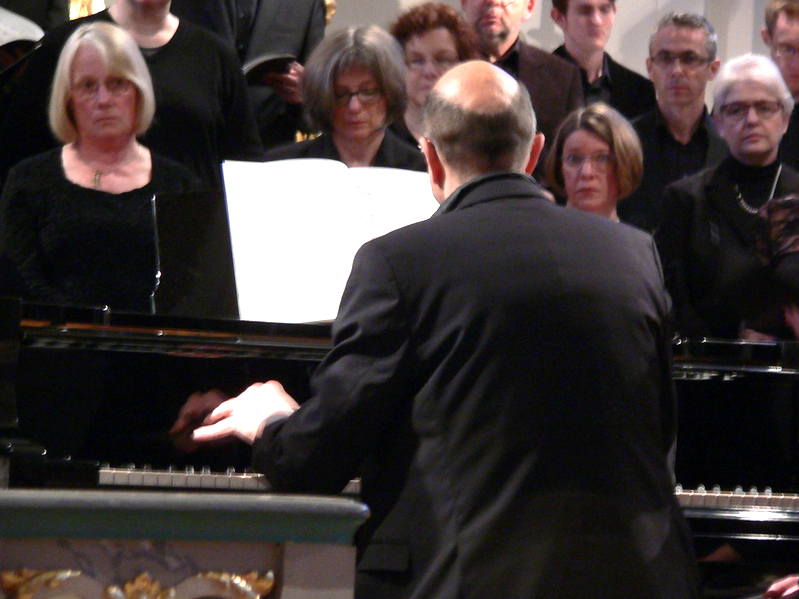 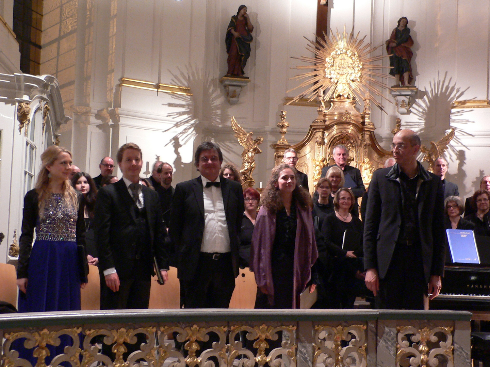 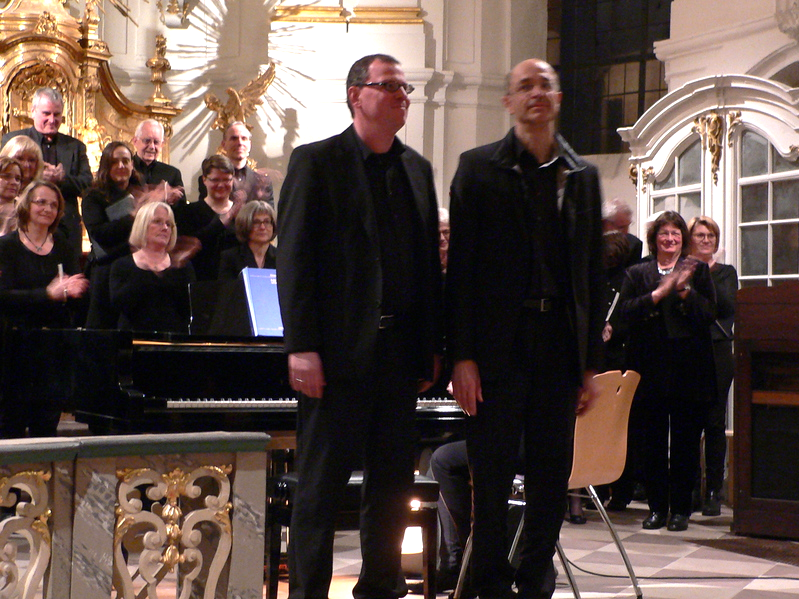 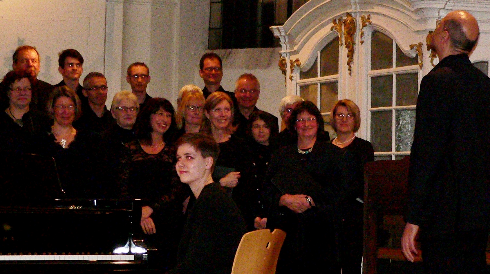 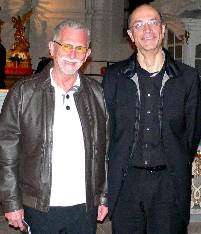