The Ordo Balliolensis was represented by H.S.H. Mgr Fra Robert Adelsohn Bels. The Grand Master presented the best wishes of success to the new Grand Prior. He assured him of the support of the Ordinis Balliolensis.

Also invited to join the delegation was the General Consul in Belgium of the Ordinis Balliolensis, Fra. Herbert Class and Sor. Dame Lea Verbeek   of the Order of St. Stanislas. 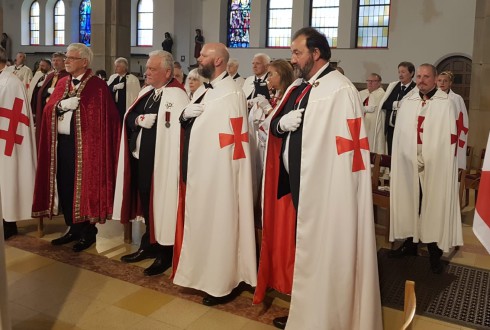 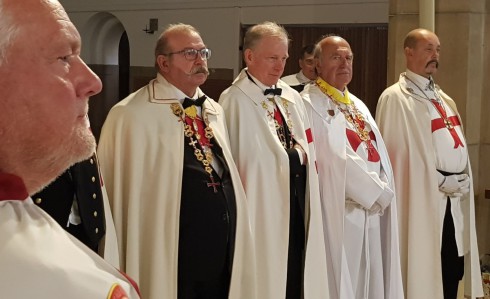 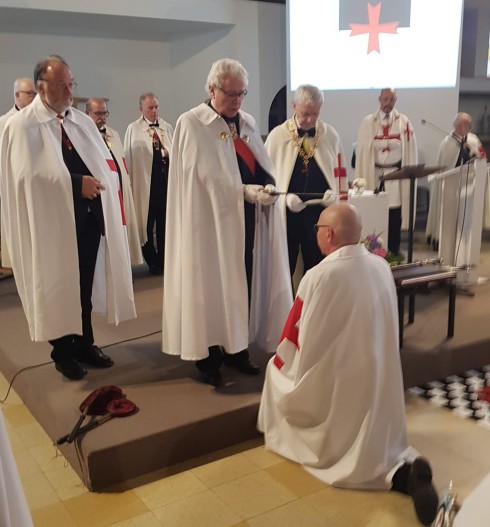 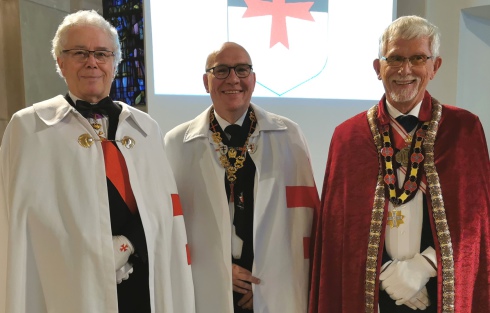 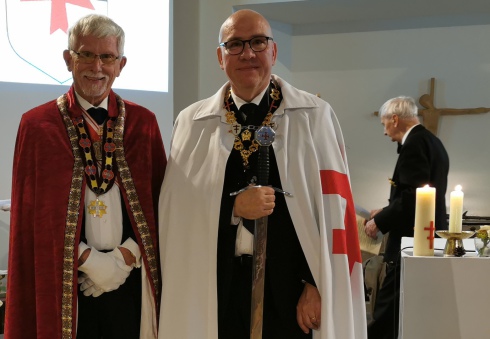 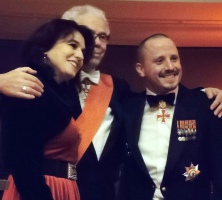